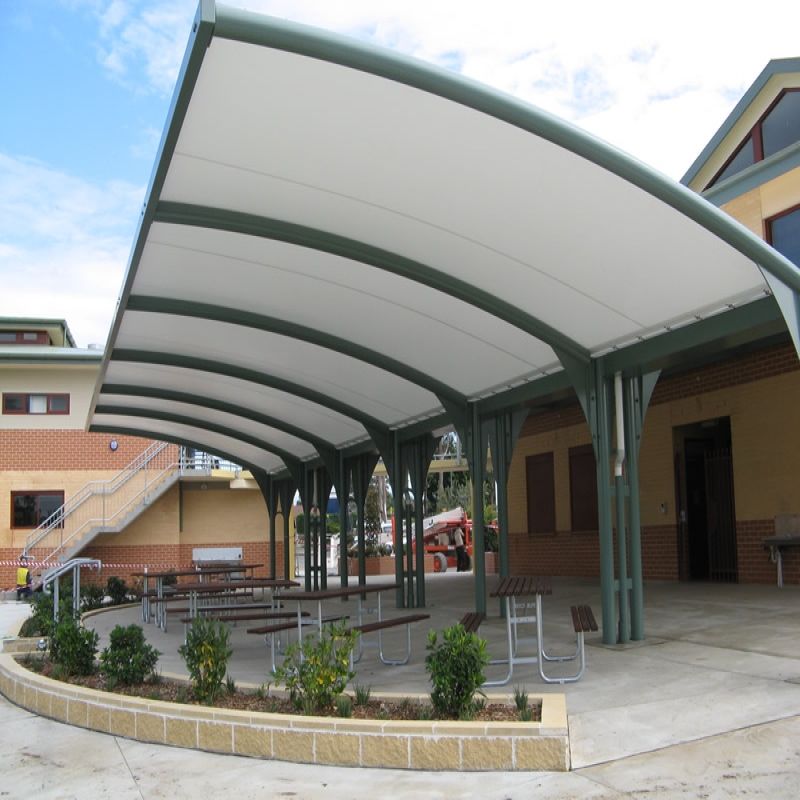 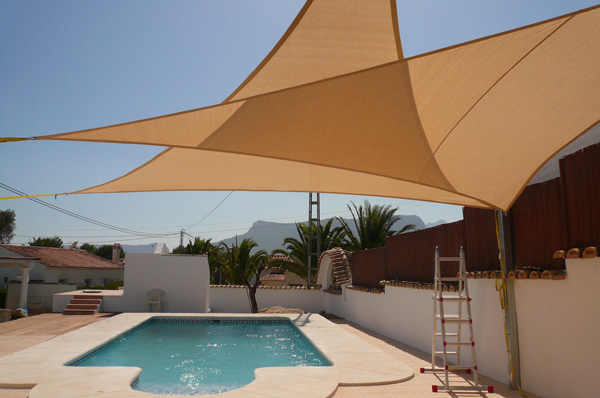 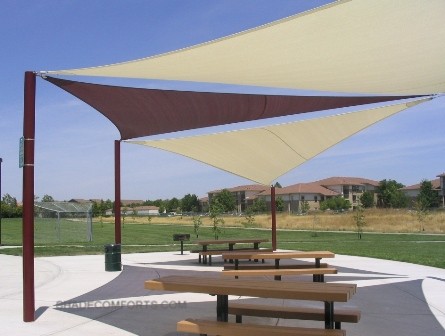 A sail is a surface, typically made of fabric and supported by a mast, whose purpose is to propel a sailing vessel. Occasionally sails may also be found on land vehicles.

Sails are primarily used on the water by sailing ships and sail boats as a propulsion system. For purposes of commerce, sails have been greatly superseded by other forms of propulsion, such as the internal combustion engine. For recreation, however, sailing vessels remain popular. The most familiar type of sailboat, a small pleasure yacht, usually has a sail-plan called a sloop. This has two sails in a fore-and-aft arrangement: the mainsail and the jib.

The mainsail extends aftward and is secured the whole length of its edges to the mast and to a boom also hung from the mast. The sails of tall ships are attached to wooden timbers or “spars”.

The jib is secured along its leading edge to a forestay (strong wire) strung from the top of the mast to the bowsprit on the bow (nose) of the boat. A genoa is also used on some boats. It is a type of jib that is large enough to overlap the mainsail, and cut so that it is fuller than an ordinary jib producing a greater driving force in lighter winds.

A spinnaker is also used on some boats to help move the sailboat faster downwind. The spinnaker is often a colourful sail and can be either symmetrical or asymmetrical.

Established in the Mid 1990’s, Four M Enterprises has been continually bringing innovative products to the building industry of Pakistan. We are Pioneers in introducing novel products such as a complete line of products including fabrication, ranging from Poly carbonate sheets Hollow sheets, Flat sheets, Solid sheet, shutter wall sheet, Diffusion sheet. We carry good quality products & provided best services to meet our customer's requirements and are always keen to introduce innovative products to the market.